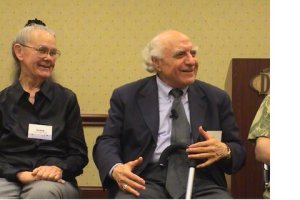 Albert Pesso was the co-creator, along with his wife Diane Boyden-Pesso, of Pesso Boyden System Psychomotor, a widely respected interactive technique that helps clients create new memories to compensate for emotional deficits in the past.  He has been called one of the three living masters of body-based psychotherapy and was chosen to receive a Lifetime Achievement Award by the United States Association For Body Psychotherapy.

Al began his career as a dancer and choreographer, studying under the renowned Martha Graham while Diane received her training from the legendary Jose Limon and Ziegfield Follies star, Harriet Hoctor. They met as students at Bennington College, then married and danced together in New York City for several years.

In 1956, Al and Diane established their own dance center in Massachusetts. Five years later, the pair developed what would become the foundational theory of PBSP. As they encouraged dancers to allow their bodies to act out their inner feelings, Al and Diane observed that the resulting emotional outpouring was cathartic, but did not necessarily help the individual heal his or her emotional scars.

They went on to develop an interactive model that drew on spatial relationships, specific wording, and physical touch to provide a response from the outer world to each of the inner needs expressed by the individual. This, the pair ultimately concluded, facilitated the creation of new body-based memories to complement the memories of emotional deficits in the past.

Both Al and Diane retained a foothold in the dance world — he as a tenured associate professor and director of the dance department at Emerson College, she on the faculty of Wheaton College, Emerson College, and Sargent College of Boston University — even as they developed and began teaching their new form of body-based psychotherapy.

In the 50 years since developing PBSP, Al has served as director of Psychomotor Therapy at both McLean Hospital (Belmont, MA) and in the Pain Unit of New England Rehabilitation Hospital; as adjunct professor for California’s Fielding Institute; and as a consultant in psychiatric research at the Veterans Administration Hospital in Boston. He has also taught courses on PBSP in the Harvard University continuing education program and at other educational and medical institutions abroad.

Clients have included top executives of multinational corporations, high profile entertainers and individuals from every walk of life.

Al Pesso has written or contributed to almost a dozen books, written more than 50 articles, and led hundreds of seminars around the world. 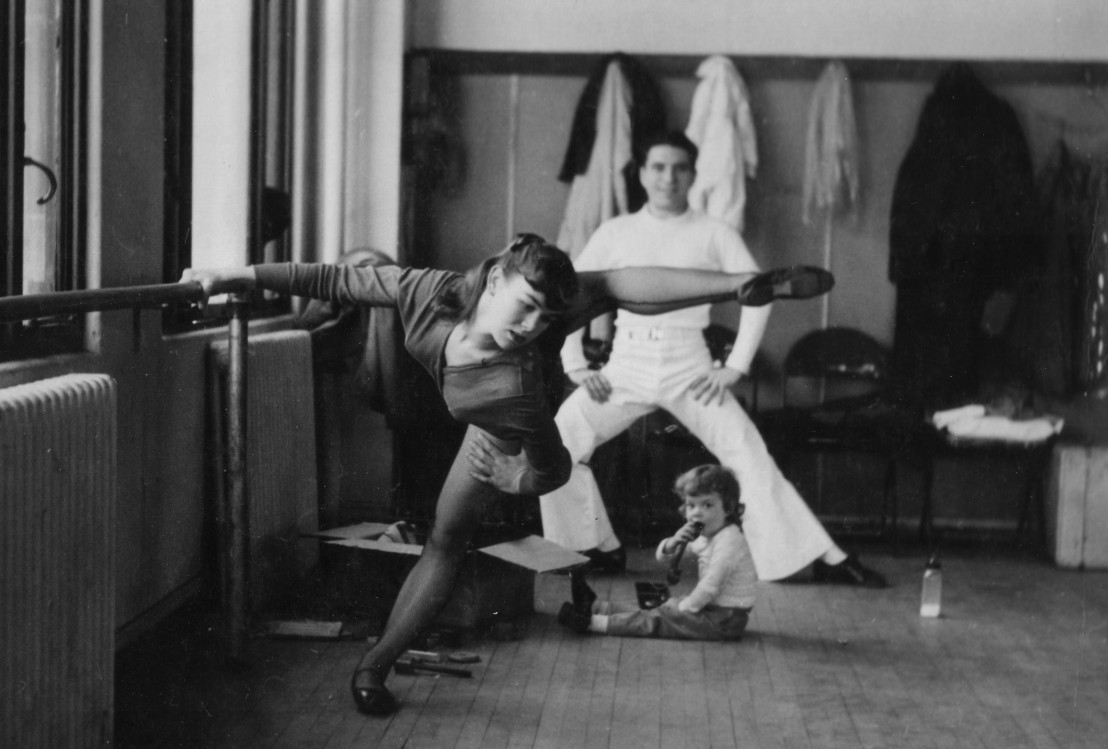 He has also been invited to make presentations at numerous medical schools and hospitals, including Grand Rounds at Boston University Medical School.

This site uses Akismet to reduce spam. Learn how your comment data is processed.